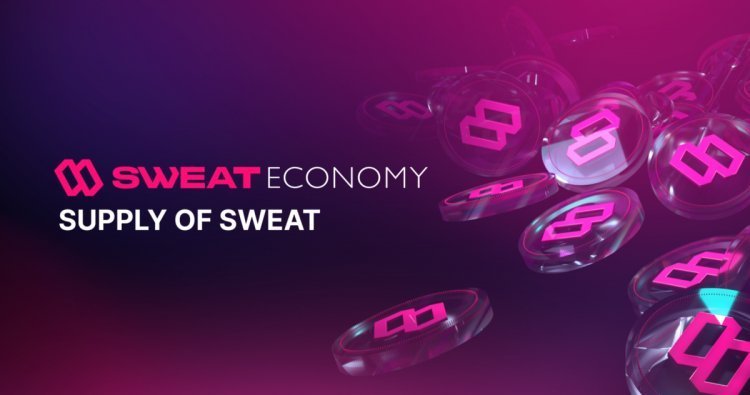 The new token SWEAT will officially launch on 13 September, though $1m of the crypto has already been sold on DAO Maker, marking the transition from users just creating the app's own sweatcoin to generating crypto by walking.

More than 40,000 people took part in the public sale, which sold out in 15 minutes and set records for the platform both in number of participants and time to sell out.

For the rest of the more than 110 million users in more than 60 countries that didn’t get their foot in the door early, there is still a way to kick off with some “cash” in their crypto wallets when SWEAT goes live.

In fact, more than 25 billion sweatcoins have been created so far that could be matched in crypto at the TGE.

So if you are a Sweatcoin user and have not opted into crypto and downloaded your Sweat Wallet app, now is the time to do it.

The clock is counting down, and with just hours to go before the launch, here is everything you need to know about how you can make money just from walking.

The first thing to know is the difference between sweatcoin and the new SWEAT tokens.

Up until now, app users have been turning their steps into sweatcoins, and 1,000 steps have been equal to one sweatcoin.

These sweatcoins could be used in the app in a number of different ways.

Users could donate their steps to charity, use them to bid on big-ticket items like gift cards, or buy either physical or digital products through the store.

Now the app is launching SWEAT tokens, a cryptocurrency that will be minted with movement.

When TGE takes place, anyone who has already downloaded the SWEAT wallet and opted in will see their sweatcoins matched in crypto, with no loss to their existing sweatcoins.

After the event, the only way to mint new crypto will be through movement.

While previously all steps walked translated into sweatcoins, after Tuesday, a user’s first 5,000 steps in a day will mint in SWEAT, with any more after that creating sweatcoins.

Old sweatcoins will also remain on the app, and will still be able to be spent in the same way as before.

How much is one SWEAT token?

However, in keeping with the app’s mission to get more people moving – and to preserve the utility, because the model “represents an ever increasing marginal cost of production” – SWEAT will get harder to mint over time.

So in reality, each SWEAT will need more steps to mint than the last.

That means that while there is an unlimited supply of SWEAT to make sure that people keep moving, it will get increasingly harder to create.

So if you have any interest in crypto, seeing where Sweatcoin’s mission to get one billion people walking more goes, or just are curious about whether or not you really can make money just by moving, then you should probably opt-in to the SWEAT wallet asap, and make sure you get as much bang for your buck as you can. 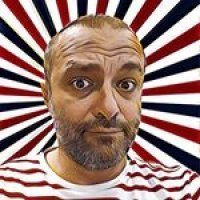 Polygon Banks On Merge To Get Rid Of 60,000 Tons Of Carbon Footprint

How to import JMPT token to your Metamask wallet

The Total Bitcoin Mining Revenue Drops to A Two Year Low, Here's Why

This site uses cookies. By continuing to browse the site you are agreeing to our use of cookies Find out more here